The Anatomy of the Type E

profile of the type E

To gain a better understanding of how TypeE's operate and why they can be both a blessing and a curse to coworkers as well as family members, let's explore the questions from the TypeE quiz.

When this specialized personality type is properly utilized, TypeEs can expect to have an exciting, adventurous and passion-filled life. 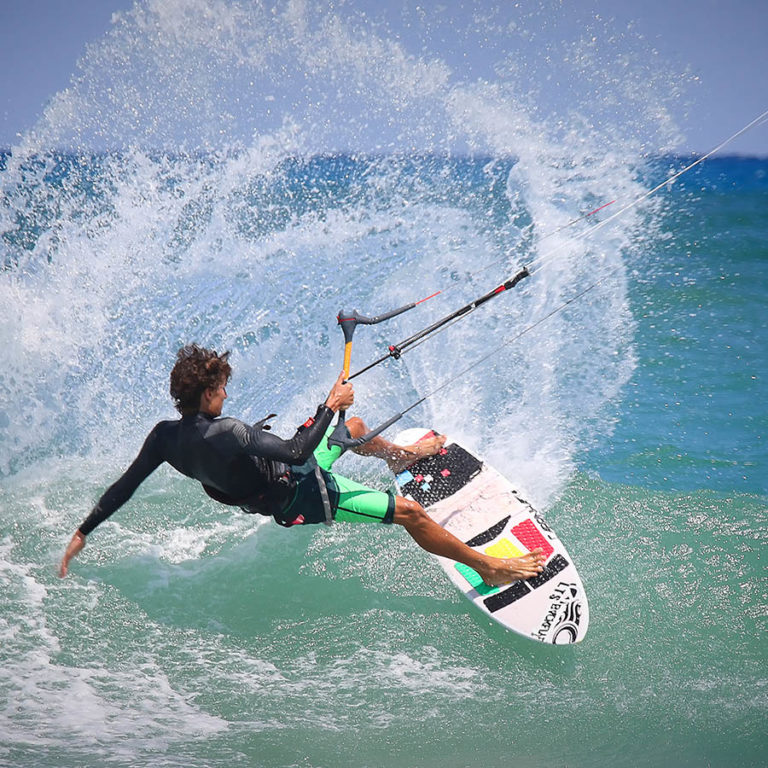 Do you love starting new projects, especially “impossible” ones?

TypeE’s are designed to create things, not run them. They crave new, exciting, never-been-done-before projects. The fastest way to stress for a TypeE is to get caught in a routine. TypeE’s need lots of room to create. They thrive in unconventional environments that not only allow them to explore outside the box, but encourage them to do so.

Does the thought of having a “9 – 5” job make you break into a cold sweat?

TypeE’s are designed to create things, not run them. They crave new, exciting, never-been-done-before projects. The fastest way to stress for a TypeE is to get caught in a routine. TypeE’s need lots of room to create. They thrive in unconventional environments that not only allow them to explore outside the box, but encourage them to do so.

Do you quickly lose interest in a project or job once it is up and running?

TypeE’s need to be continually challenged. Creating something is a positive challenge. They thrive in this environment. But the minute the project they have been working on is “up and running” they lose interest. If the TypeE doesn’t have an exit strategy in place before this point, they will usually drive themselves and whatever they have created right into the ground. Seasoned TypeE’s will have a transition/management team all set to take over well before this point is reached.

Has delegating responsibility been a major challenge for you?

One of the most difficult hurdles for a TypeE to overcome is allowing someone else to do the job. TypeE’s have the audacity to think that they can do the job better than anyone else. Unfortunately, they are usually right. Because they have a larger radar scope, greater intuition and heightened states of creativity, as suggested by their increased theta brain wave activity (most TypeE’s report having Attention Deficit Disorder), they really can get the job done better, faster and cheaper when they have a reliable TypeE translator to assist them.

A TypeE translator is a person or team that is bilingual. That is, they can speak “TypeE” and effectively translate the TypeE vision to other team members. At some point the TypeE begins to realize that handing a project over to someone means it will usually get done to only 80 percent of perfection, but at least they will get their life back. They will be able to return to creating things, instead of running them.

When contacted by an old friend you haven’t heard from in years, do you immediately pick up where you left off, as if no time has passed?

Unlike the short project, job or relationship cycle typical TypeE’s have, they tend to develop long and lasting friendships. While most people require time to reconnect with old friends they haven’t been in contact with for years, TypeE’s have the ability to pick up right where they left off.

Do you love having time to yourself when you can find it?

TypeE’s need time to themselves. It is essential if they want to thrive not only personally, but professionally. This is one of the main differences between a type A and a TypeE. Type A’s go 100 miles an hour, but are afraid of stopping or of actually spending time with themselves. TypeE’s would love to have “alone” time, but are usually running with a schedule more suited to three people over the course of two lifetimes. Not much room. In fact, TypeE’s who are out of balance in their lives often appear to be a Type A.

Do you usually find “small talk” a waste of time?

Small talk, chitchat and gossip are not the usual domain of the TypeE personality. If they are going to engage in conversation they need it to be meaningful, something with substance. One indication that a TypeE is headed over the edge is that they will notice themselves beginning to gossip. Normally their projects and lives are much too engaging to leave them behind for lesser things.

Do most of your projects, jobs or romantic relationships usually last between six months to five years?

Most TypeE’s live with a six month to five — year project cycle in both their personal and professional lives. Once something is up and running, be it a job, business or sometimes a relationship, they usually lose interest. At this point they will head in a new direction either within their present project, job or relationship, or leave it all together. If they fail to take action, they will find themselves stuck in the Critical Zone, heading straight for a fall.

The beginning of a new project or relationship and its development is the most exciting phase for the TypeE personality. They enter the TypeE CRITICAL ZONE as it nears the “up and running” phase. If they don’t heed the four clear warning signs that they’re heading for trouble, they will enter a state of seemingly perpetual crisis and eventually clinical depression.

Did you grow up feeling your view of life was different from that of most people?

A typical response from most TypeE’s is that there just weren’t many other people who thought the way they did. They felt a bit odd. With only 5 – 10 percent of the population coming from a similar physiological point of view, that’s not so surprising.

Do you consider yourself an intensely passionate person?

Passion and creativity are the hallmarks of the TypeE personality. When they are tracking down the centerline of their lives, immersed in creative endeavors with plenty of time to accommodate them, they are passion incarnate. TypeE’s carry that passion into every aspect of their lives whether it’s the boardroom or the bedroom or simply the indescribably delicious feeling of being alive.

Alex Giorgio is a practicing psychotherapist, professional speaker, trainer, and wellness consultant who teaches leading entrepreneurs, entertainers and CEOs from all over the globe how to fly by the “seat of their hearts.”

Want to Learn More About Type-E's?